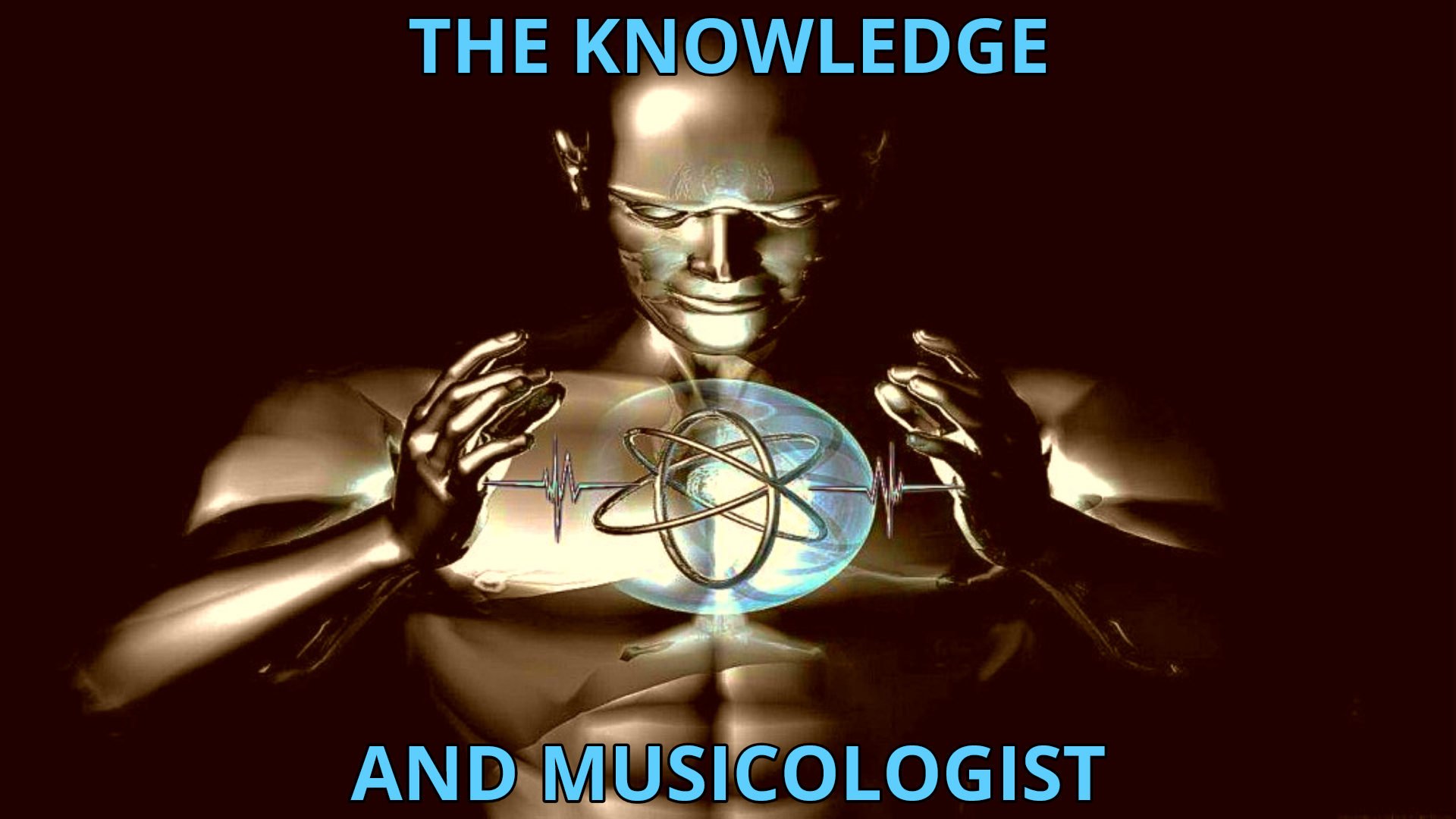 Respecting Those Who Have Not Earned It

I found it very interesting how it was some possible major shhh…. going oon for the past days/weeks when it comes to these young #rappers, these young dudes in the streets, and how the tension increased due to names in regards to those who are trying to make a name (respect) for themselves vs those who already have sacrificed a whole lot, and has truly worked hard to have added much value and worth to their name in this game of life, and anything else be it the streets, business and most importantly one’s divine relationship with the most high almighty God.

So when it comes to the young and the #OGS if you will; situation that one see’s and notices popping up a lot. And who are the REAL OGz and who should and should naught or doesn’t deserve to be shown a certain JUST DUE respect. Oneself can naught help but touch on such a topic, and how important it is whether you feel the need to take the time to pay attention or naught.

Point being as far as I know, can see as well as comprehend and even get from it all is basically my own personal take due to my being no sleeper nor new jack by my own concrete experience in this game of life, and naught just speaking on shhhh… just because I feel that I can because of the way this whole Socialist Online Social network is, and a  way for nobodies to now have a way to become somebody’s? Nor do i desire or thrive off the urge to attention seek. My thoughts, yours means to better analyze and comprehend is my only intent.

Nothing wrong with that right? Naught at all I say, but then again in a sense there can be, and it is when you have those who allow things like the lusting for (Power) and (Control) to go to their head and start giving themselves and or making themselves feel like they have a new-found power that holds no greater need for showing better self-control and responsibility.

THE PICTURE, THEN RIGHT THE PLAYER AND SAVE

And knowing the stuff that has been going on as far as the whole discrediting mess, and disrespectful things that people tend to do online, and has shown to do so by ALLOWING self to be controlled by THESE people’s social media tools to cause friction, tension, disregard, disrespect and forgetting how important some things still are; just to make a name for yourself, and try to tear down someone else’s?

To me, that in itself is a very dangerous and naught so smart nor a good idea to be dabbling in or the type of waters that one should be trying to jump in without the proper gear, and skills ya feel me.  And like it or naught; there are rules as well as principal’s and LAW that are still in play and have an affect whether you catch that wave I just pushed or naught. It’s what keeps balance, honor, respect and order in order to prevent disorder, out-of-order and most of all lawlessness on the manifest to overthrow one’s standing in upright righteousness.

“Whoever pursues righteousness and love
finds life, prosperity and honor.”

So with that all being said; the storm is here, and time is now to work towards showing to strive towards being and doing better with whatever power one thinks they may have. Stop instigating, and pumping up, as well supporting people who are clearly showing to have an effect by the promoting of nonsense that shows to be for self-gratification, power tripping and destructive intent. #canuimagine ? That is what I have to say about it all thus far. Care to prove otherwise?

When A Chief Speaks